Kangaroo’s meat is a very tender red meat, and it is also very healthy. It contains little fat and cholesterol (98% fat free), it is rich in iron and in proteins. Because the kangaroos are sourced from their natural environment – roaming freely across extensive pastoral areas of Australia, the meat is free from antibiotics, added growth hormones, or chemicals.

Our long-time supplier, AUSSIE GAME MEAT, is one of the largest Australian companies specializing in the production and distribution of game on the Australian market. The know-how of our supplier guarantees that the final product arrives from the Australian bush to your plate while preserving all of its qualities. Aussie Game Meat adopted the hunting policy approved by the Kangaroo Industry Association of Australia: “male only harvesting policy”.

In order to preserve the natural tenderness of the meat, we recommend to sear it quickly. Cooking it to “medium rare” is the best for this type of meat.

Check out our recommanded recipes HERE

Kangaroos belong to the animal family Macropus, literally “big foot.” Recognised as a valuable source of protein for thousands of years, kangaroo meat has been consumed by Indigenous Australians since they first arrived on the Australian continent around 40 000 years ago.

There are 48 varieties of kangaroo on the Australian territory. 4 varieties are marketed for human consumption. Kangaroos are never farmed, and herbivores, they live on unpolluted land.

There are more Kangaroos in Australia than people, and management of their populations is done by hunting which helps maintain the ecological balance of the region.

Hunting is regulated and carried out by authorized hunters, as each state has rigid quotas on commercial shooting licences. 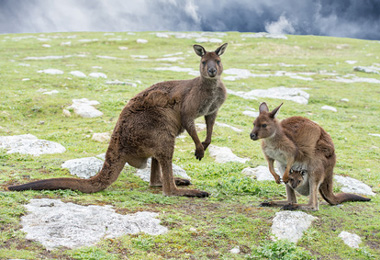 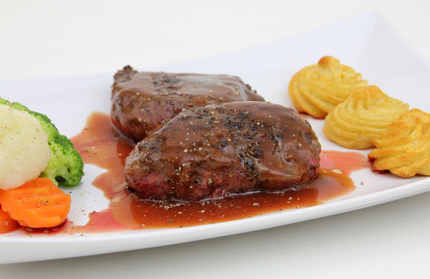 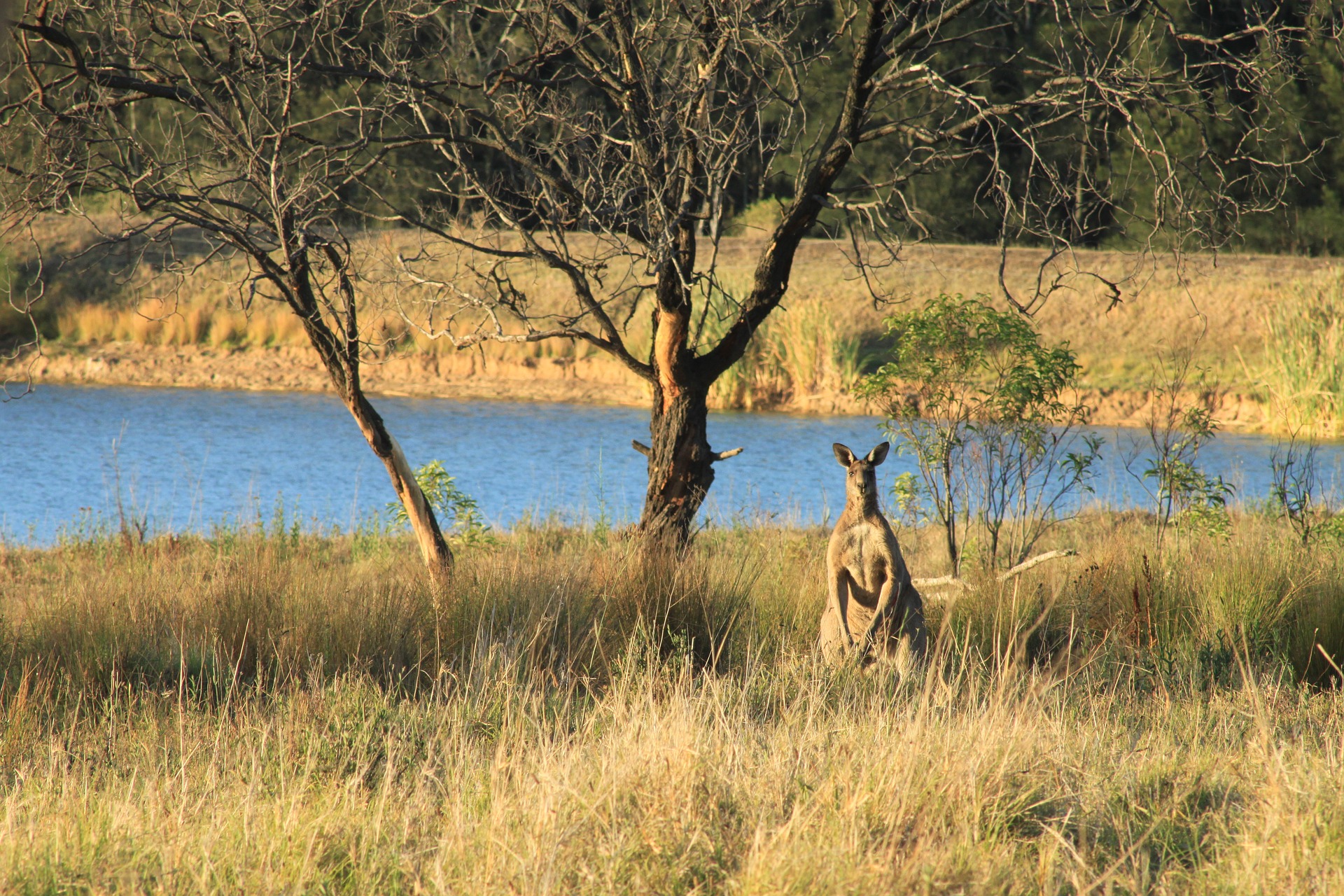 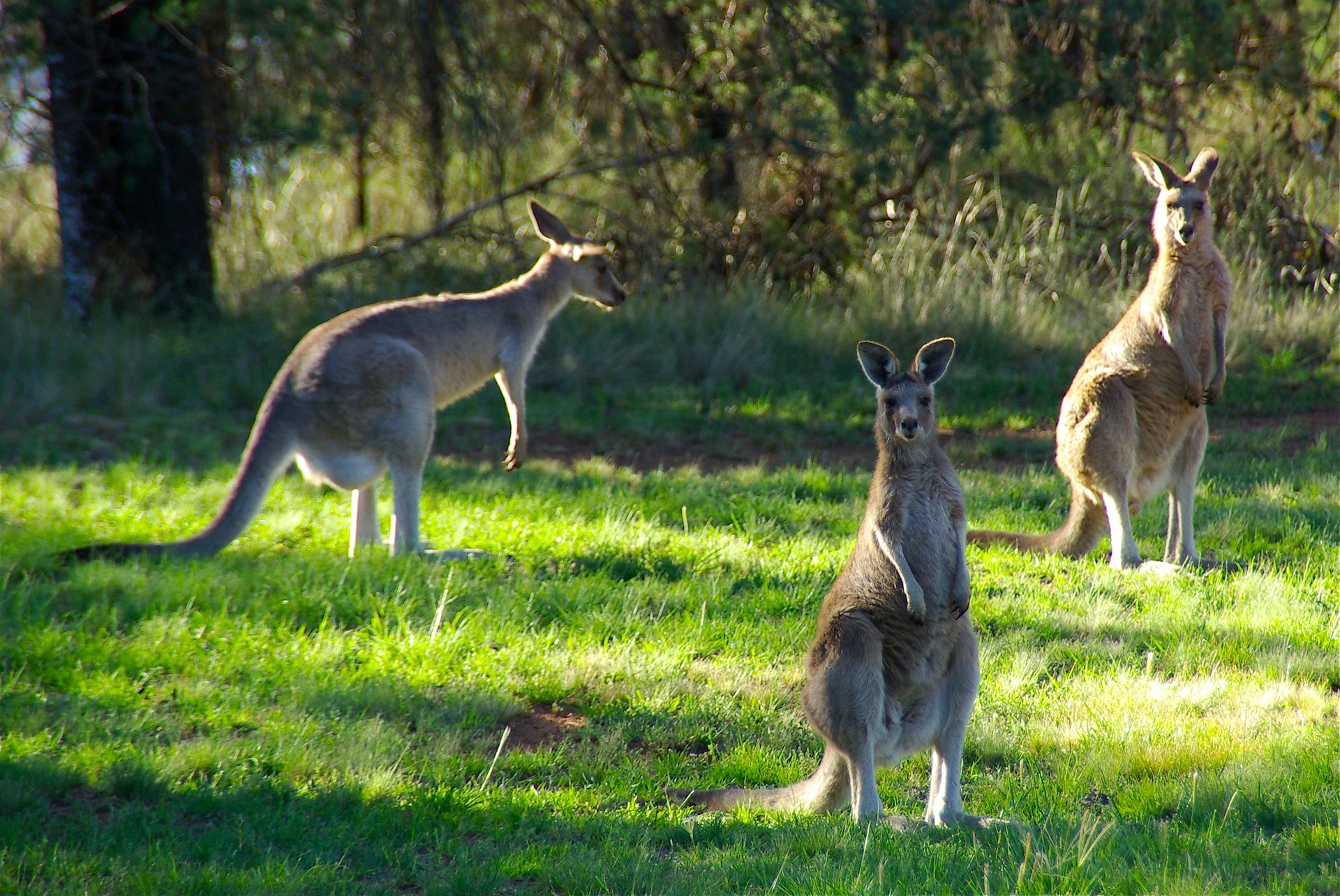